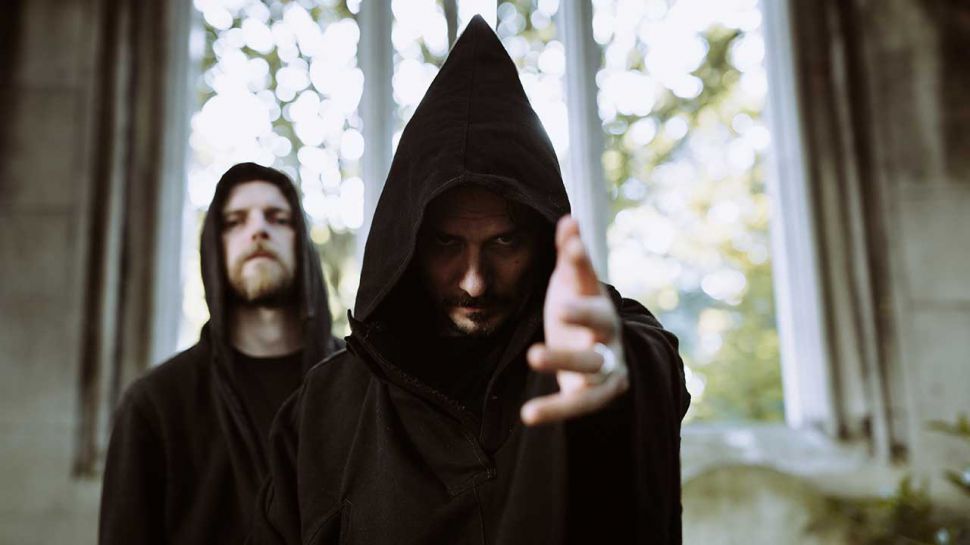 Good morning, The Deathtrip ! According to my information you come from UK and Norway and you are almost a “all star black metal band” with members from bands like Grave Pleasures, ex-Bal Sagoth, ex-Dodheimsgard and the band was created in 2007. How did you all join your forces for The Deathtrip ?

Yes, the band is currently more UK based now, though Thomas from Mork handled bass on Demon Solar Totem, and so keeps the Norwegian connection, whereas on the first album there was obviously the strong DHG & Thorns connection, with Aldrahn, Jon, & Snorre all involved in various ways.
The band origins go back to around 2003 or 4 when I was disillusioned with the evolution of black metal since the later part of the 90s, and so just wanted to create simple & raw black metal like in the 80s and mainly the early part of the 90s. I think it may have been around 2005 when Kvohst first mentioned about becoming part of it initially, before he played some of the early instrumental tracks for Aldrahn. Having left Dødheimsgard and looking for something new to get his teeth into, Aldrahn joined & recorded the demo and album vocals, & Storm came on board on drums in time for the first album & has remained for this one too. A few years ago, Aldrahn’s new band Urarv (check them out) was getting off the ground & so obviously he needed more focus there, whilst Kvohst (re)joined to complete the circle of death. And so we are here.

You release your second album, "Demon Solar Totem" in November 2019. What does this album represent for you?

For me it represents a more eerie spirit, new corridors, but definitely retaining the old school influences while exploring this darker atmospheric territory & aiming to tap into something indefinable. The songs had been recorded and languishing in limbo for quite a while, maybe up to 18 months or so, so it was good for Thomas & Kvohst to help resurrect the beast and help give it flesh. So it also represents triumph there, especially as some people were likely concerned that Aldrahn would not feature & how it might impact things. 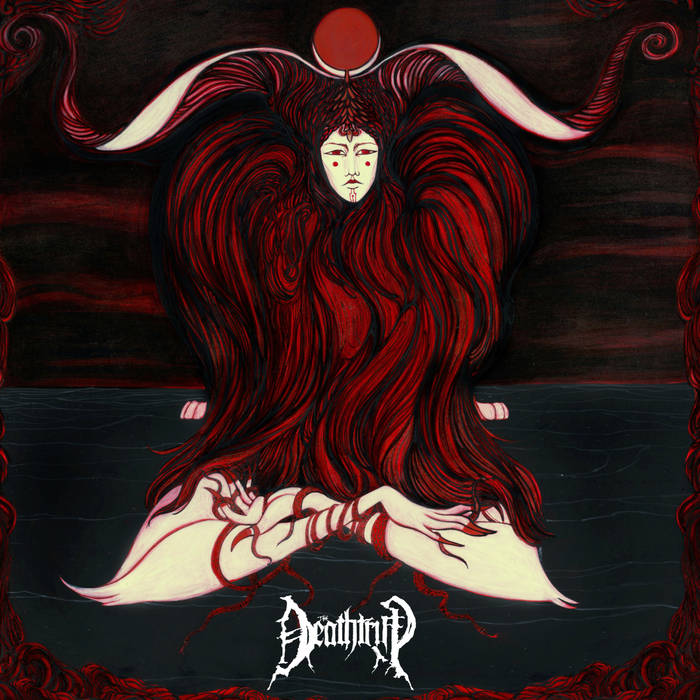 Your music is a blend of virulent but also atmospheric Black Metal..Very mystical ambiances, and a versatile singing... to put it simply...Can you tell us about your influences?

The mystical quality was something I wanted to consciously inject into this album from early in the writing and recording phase. It needed this deep potent dark atmosphere, as opposed to a more pure old school retreading of the first album, yet still to keep that element of “attack”. It had to evolve without falling into the trap of sounding too polished or becoming too technical or melodic. It was all about the feeling & the trancelike qualities. The influences themselves were actually similar to those on the first album, though a little less Darkthrone and a bit more Burzum & Thorns I’d probably say. Also some Beherit, to bring through some of that occultish atmosphere. On the vocals, Kvohst wanted to bring in some ritualistic kind of atmospheres with the chants and layers. I just remember him mentioning Ved Buens Ende and early Ulver - not necessarily as direct influences, but in how the singing can be implemented on the album and how it can bring a haunting quality.

On your bandcamp it says: "Demon Solar Totem captures the spirit of the ancient Darkthrone, Thorns and Beherit imbued with Old English occultism and the chanting of sacred sound formulas". Can you tell us a little more about what you owe to these formations, what do you also mean by Old English occultism? And this singing of sacred sound formulas: are these formulas found in grimoires set to music?

In regard to Kvohst’s lyrics and inspirations, he was looking on the works of old English occult writers of fiction and non-fiction. Lovecraft, Blackwood, Machen, Crowley, M.R.James, but the symbolism is very real, forbidden and dangerous.


As far as the musical aspect goes, the spirit of the bands mentioned is undeniably seeping through the DNA of The Deathtrip, as they have been a part of me for over 25 years now.

This album is literally bewitching, do you also use occultism to seduce and pervert the listener?

It was intended to get under the skin, & have this sense of unease at times even. Taking the hypnotic element further, plus eerie dark riffs and many layers all woven into and of one another to the borderlines of chaos at times, & yet also some strange mystical interludes and outros. There is a stronger sense of magic on this release it can be said, & all constructed accordingly. Kvohst’s lyrics are an ideal accompaniment to these atmospheres as, yes, there is a large dose of occultism flowing through the tracks, mixed with other topics of spiritual nature wrapped up in these distorted psychedelic nightmares.

Can you tell us more about the concept behind this album ? What is the Demon Solar Totem you talk about ?

As Kvohst describes, the title itself is about an ancient tribe whose worship united them with life and death and they were at one with the universe. Essentially what we are as people, what once was and has been lost. In that state and adhering to that deity, you are able to access the doorways to the other side. It's about a lost civilisation and unearthing that spirituality. The album is about the natural world and ancient darkness.

What is your vision of modern Black Metal? Don't you think we have lost some of the black mysticism that makes the genre ?

The genre itself still has lots to offer by newer bands and their work, as there is lots of knowledge and praising of the old school, though perhaps for me, my nostalgia for it lies back in 1993 when listening to these acts & witnessing how it was evolving, and obviously hearing of the events which were going on to cement its legacy. So the music of bands now can still be true, but for many, the heart comes from a different place & time. I’ve seen that even with some reviews of this album. Many can feel where this comes from, and some miss the mark somewhat, but I guess reviewers need to give the nearest reference point which resonates to them, so it is what it is.
My vision is more of contemporary old school, if you will, but I think in ways, it helps to have embraced the times from which the core spirit of The Deathtrip derives, in order for that same spirit to open up and swallow you. 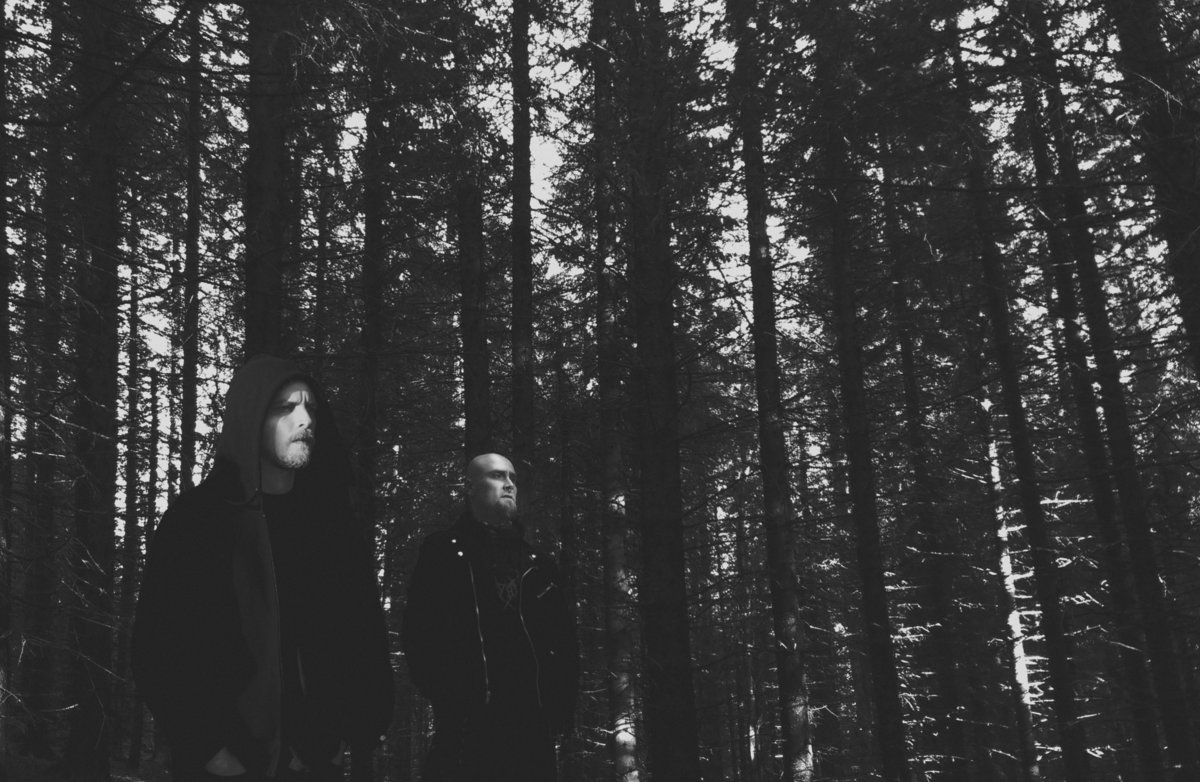 Your favorite records of everytime, in any genre of music ?

Well I’ll say that at least my most listened-to album of all time must be ‘Clandestine’ by Entombed. A death/horror masterpiece in my eyes remembering back to the start of the 90s, being a big fan of horror films growing up also, and actually some of those creepy atmospheric passages between & amongst songs were a little influence on how that dynamic worked out on Demon Solar Totem.
For black metal it would be the usual suspects from back in the day, plus one should never overlook the Thorns full debut from the turn of the millenium for a continuation of some pioneering riffs outside of the norms of black metal created by one of the style’s innovators.

If The Deathtrip was a quote, or a formula ?

Probably as noted on the Deep Drone Master inlay: “For the remnants & those who walked before”


By the way, what is the meaning of your band's name ?

It is more just something reflecting the psychedelic nature of the band. Like journeys through surreal darkness while wearing a familiar skin & breathing in the poison.

Add whatever you want :

Thanks for the interview. Await the coming of album number three at some point in the next year or so hopefully. In the meantime, embrace the Demon Solar Totem. 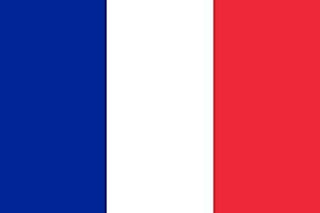