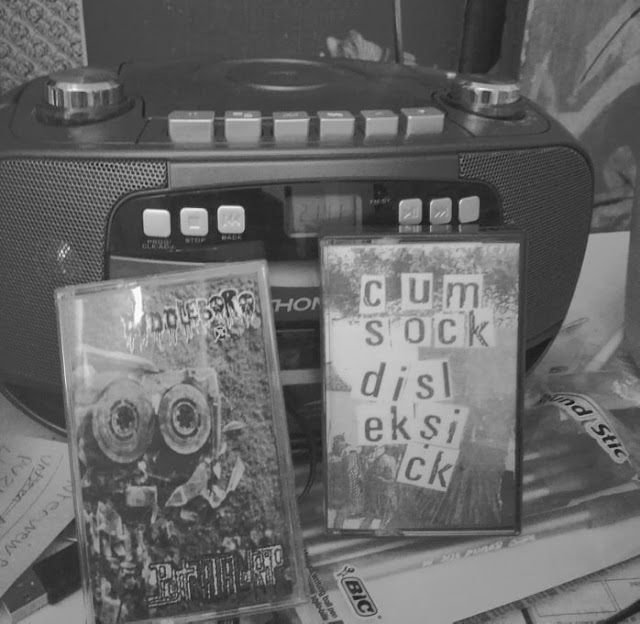 LAST DAYS OF HUMANITY IS THE EXTREMIEST BAND EVER
Last Days of Humanity is the most extreme band ever ! They did a kind of Goregrind splitted with Noise and extreme speed that no one can beat. The good news is that the guys are back ! The bad news ? Your ears will bleed ! Interview with the band ! (the interview was realised in October 2018)

At that time we were listening to all kinds of extreme music, from 7 minutes of nausea, Agathocles, Fear of God to Morbid Angel, Dark angel, Slayer, Sodom, Kreator. As you see from noise, grindcore to Death and thrashm…
EN SAVOIR PLUS
Autres articles