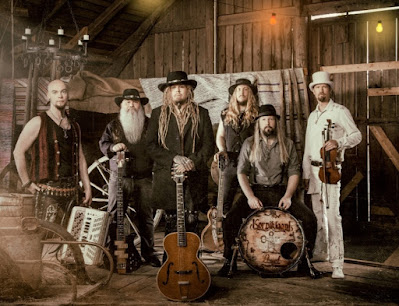 The Finnish folk metal emperors Korpiklaani (Finnish for "nature or forest clan") are out of the woods with a new inspired album, much darker and more aggressive than what they offered us recently. In short, a form of return to the sources well metal which could not fail to seduce the Scribe. Cane, guitarist of the band, kindly answered my questions. Pierre, the Scribe Hello Korpiklaani ! You release your new album "Jylhä" which marks a clear return of big guitars, and sounds much more metal than your most recent album...What happened ? Hello! It’s nice to do albums that sound different and not just repeat the same thing we’ve just done. All the same elements are still there, but there are a lot of things to do to change the overall mood. We made a little modification on the guitar sound, but not that much. Which is funny, is that it sounds bigger and heavier now when the songs aren’t alike on the previous album. Maybe the guitar is more in the front in the mix, wh
Enregistrer un commentaire
EN SAVOIR PLUS 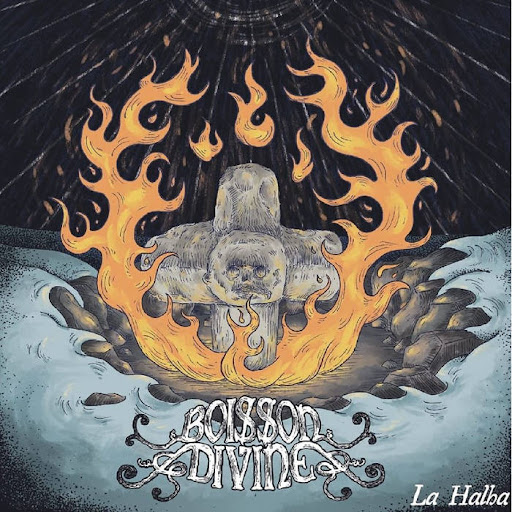 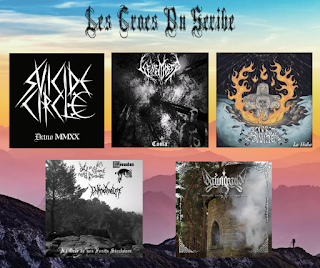