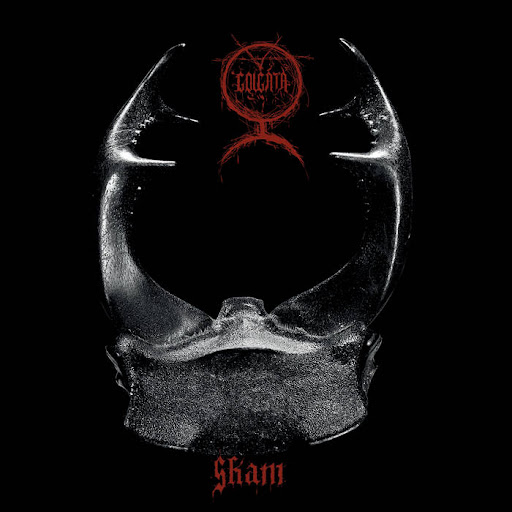 GOLGATA - SKAM - 2019 SATANATH RECORDS Melodic Swedish Black Metal Golgata is a young Swedish Black Metal band with a pagan sound and a very melodic side to it. Founded in 2014, they release their first album with "Skam" (Skam means "shame" in Swedish) and the least we can say right away is that it is perfectly successful. Of course, if you're looking for inhumane screams you'll find some, as well as the usual blast-beats, but you'll find much more here. The pagan/viking inspiration (the choirs are reminiscent of Bathory in the Hammerheart or Nordland era) is omnipresent and gives majesty to the whole. Epic is the right word to symbolize the Black Metal of Golgata, both seated in tradition and open to a new era.  Listening to this splendid first draft of the Swedes, we settle down, and, closing our eyes, we think we see the figures of the Aesir contemplating us, as well as the one-eyed Odin and Freya the goddess, Thor not far away and Loki in amb
EN SAVOIR PLUS
Autres articles