Grindcore to the bone : interview with PIG DESTROYER 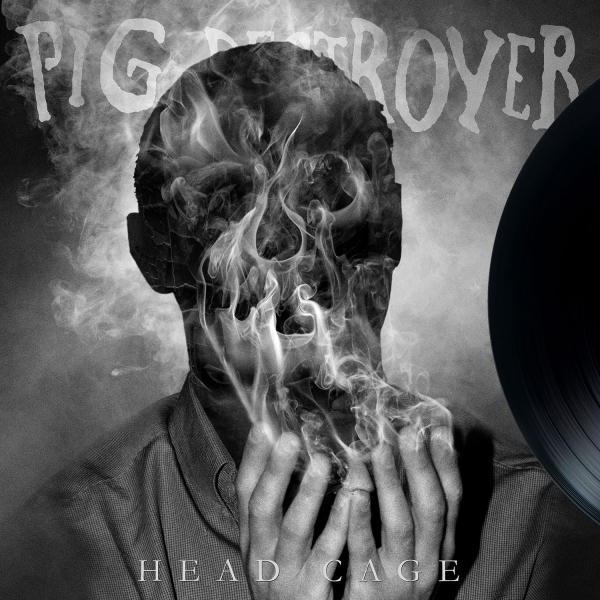 I think grindcore in general is making a comeback. With the internet being what it is, there’s more accessibility to more underground music. As far as Pig Destroyer is concerned, we never set out to be “big”, just kind of wanted to make music for us. As fat as our influences, that’s a very broad range. There’s a lot of Melvins and Assück in our music.

After two split-albums (with Isis and Orchid) in 1997, you delivered a very intense first demo with John Evans on drums. At this time, what was your mindset ? Did you plan to become the most ferocious grind act ever ?