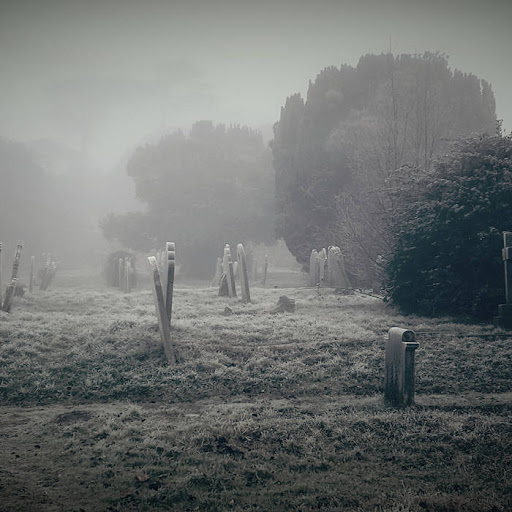 The Awakening by Severe Storm SEVERE STORM - THE AWAKENING - LOWER SILESIAN STRONGHOLD - 2019 Black Metal It all starts with a magnificent introduction to keyboards, reminiscent of film music. But this calm augurs a severe storm! From "Nuclear Salvation", the solo project of Kolan (Polish Black Metal activist also known for his contribution to Odour of Death and the radical band Antisemitex) now based somewhere in Great Britain made in pure hatred! Whether it's blast-beat passages or others on the contrary rather slow, on the borderline of Doom (the contrast is appreciable), Severe Storm doesn't do in "lace" and proposes a Black Metal inscribed in the Polish tradition of the 90s: fast, powerful, violent and above all: full of pure hate! For more than 20 years (yes, 1998), Severe Storm has been distilling its rage on record and this (only) second album is no exception to the rule. Kolan's intelligence being, as I said above, to know how to
EN SAVOIR PLUS
Autres articles