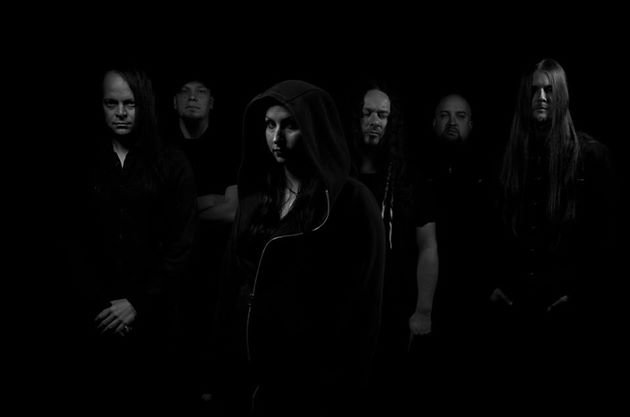 Interview with Jarno Salomaa (guitars/Keyboards) FUNERAL DOOM METAL WITH BLACK METAL SHAPES Can you remind us the conditions of birth of the band ? You were first called Raven, back in 1998, and you were already playing melodic and dark profound Funeral Doom ? How did you passed from one band to another and why ? Yes, we started around '94/'95 with Raven. At first, Raven's music were actually more in the vein of today's post black metal without vocals. On atmosphere-wise it drove pretty much the same as later when we slowed things down for good. We made one rehearsal recording back at the first year and then left everything behind for some reason. Can't remember were it cause of other bands (With Death, Haven in shadows, Wanderer etc..)..we had a lot of projects going on at that time with just the few of us living near by. Lots of journeys into the woods and too little of sleep while making music, best way to inspire. But, then in '98
EN SAVOIR PLUS