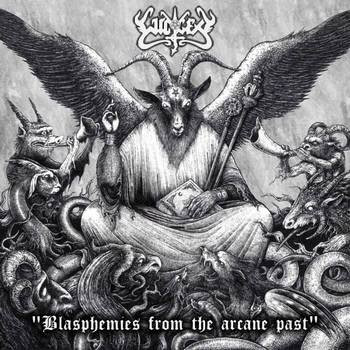 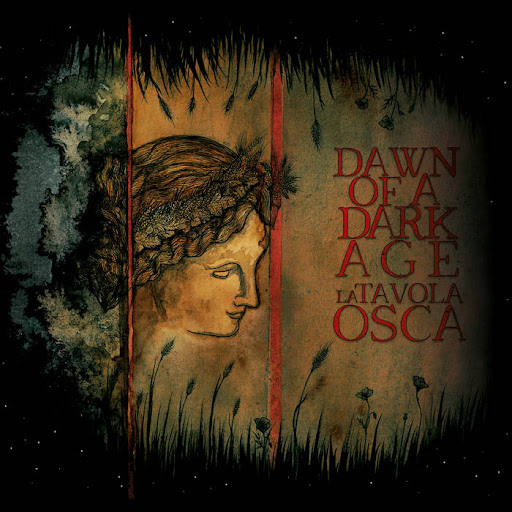 Interview with Fabio War Lipera in December 2019 Coming from the distant past of the 90's the Sicilians of Winged, not necessarily the best known, have created a Black/Death/Doom sound with this taste for the typically Italian theatricality. After a half comeback in 2006 in the form of an EP, the band sees its only album "From The Arcane Burning Legions" re-released by The Ritual Productions in 2019, which gives the opportunity to plunge back into the work of this really unique band! Interview with one of the historical members, Fabio War Lipera... Hello Winged, you come from Sicily and released several demos in the early 90s before the album From The Arcane Burning Legions, re-released this year. Can you retrace the group's journey? Fabio War L: Hi, then the Winged were formed in the summer of 1991 after I came out of the perhaps best known Sinoath where I played bass, immediately in October 1991 we made the first demo-rehearsal. In 1993,
EN SAVOIR PLUS 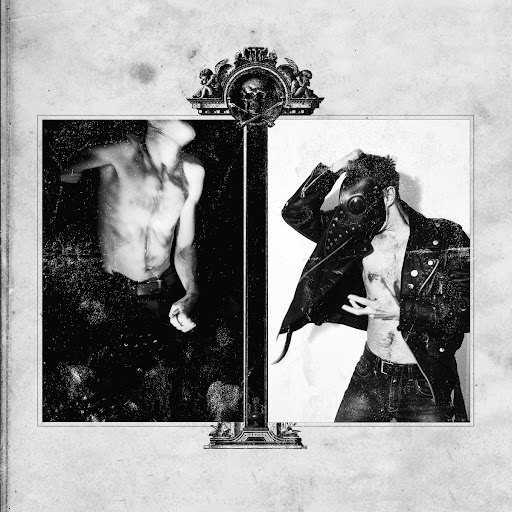 Hello to you Tenebrae In Perpetuum! The band has been in existence since 2001. Can you tell us about these almost twenty years of sick creation? Hi! In the fall of 2001 I was going through a sort of mystic trance about Black Metal and I felt the need, the urgency I would say, to create my project that embodied as much as possible what I thought, and I still think, to be the very concept of Black Metal, from its philosophy. The musical and conceptual bases of Tenebrae In Perpetuum were born during those days and, although there has been a natural evolution, they are still present. I refer to the dark, mystical, violent and insane sound that can be heard on the entire production of the band. In 2001, therefore, you released a first demo called "the black flames age". From the outset, it sounds like a very orthodox Black Metal opus, with this religious and black atmosphere. What were your influences at the time and what did you want to say w
EN SAVOIR PLUS
Autres articles