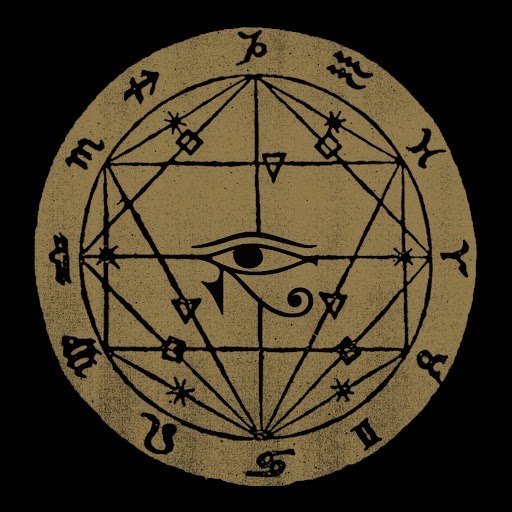 Mors Vincit Omnia by Crimson Moon Interview with SCORPIOS ANDROCTONUS Since 1994 the Americans of Crimson Moon, pioneers on their land, have been distilling a poisonous, vampiric and deeply occult Black Metal. On the occasion of the release of their third album "Mors Vincit Omnia" on Debemur Morti's label, I had the chance to speak with Scorpios Androctonus, leader of the macabre parade... The word is to the artist! Hello Scorpios, and thank you for answering my questions. You recently released the new Crimson Moon album, Mors Vincit Omnia. An album of occult and evil Black Metal, as it should be, and with an absolutely splendid sound. Can you tell us about the writing and recording process of this album? Well the album was roughly written primarily from Autumn of 2018 until aprox Winter of 2019. Since working with our new drummer, Blastum who resides in France I recorded rough demos of all the tracks at my home studio as guide tracks for the drums to be
EN SAVOIR PLUS
Autres articles