FROM THE VASTLAND : From Iran To Norway - English/French Interview - Black Metal 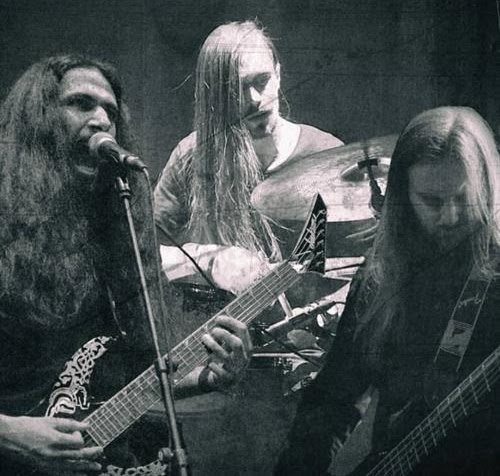 Daevayasna by From The Vastland INTERVIEW WITH SINA Creating Black Metal in Iran can be a very challenging mission. However, Sina, from From The Vastland, before packing his bags in Norway, has scoured the underground of this millennial country of Persian civilization. Doing Black Metal in the land of the Ayatollahs takes a lot of courage and the opportunity to export to Europe allowed Sina to create From The Vastland, a splendid band in which he talks about his Persian roots, the Zoroastrian religion and many other exciting things: time for the artist! Hello Sina, you are from Iran, and you have "landed" in Norway. Can you tell us a little bit about this story?  Hello Pierre. Alright, cool. Yeah, it is a long story but to make it short I can say I had another band back when I was in Iran (2003 – 2009) and back in 2007 one of my albums was released on vinyl here in Norway and then I got an email from “Christian Falch” the producer of the documentary film
EN SAVOIR PLUS
Autres articles