"In the mirror is the culprit of your vice, in those eyes the uncertain look of doubt and lies to yourself and you need to defeat it!" (Gregorth)
Interview with Gregorth


Hello Gregorth, thank you for answering my questions ! You are a Ukrainian band founded in 2017. What led to the creation of Vainturn? What were your influences and goals?

Hello, Pierre! Thanks for your question. I would not say that VainturN appeared suddenly. Over years, I have watched the world surround me and analyzed human`s actions. Roughly speaking from the age of 15 I began to write music and lyrics, based on the emotions I get experienced. VT (VainturN) is my inner world, my vision and feeling of interacting with the outside world, with its wounds and flaws. VT - symbolizes the “wrong path”, the path on which a person faces his fate when he is drowning in his sins and vices. VT is a pit that awaits everyone who goes off their true, right path! VT is cruel, but at the same time …
EN SAVOIR PLUS 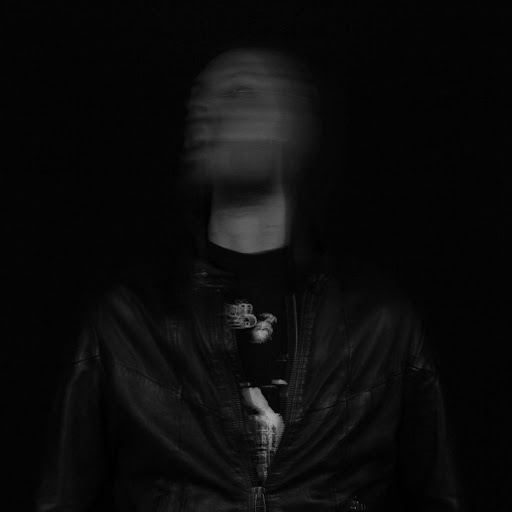