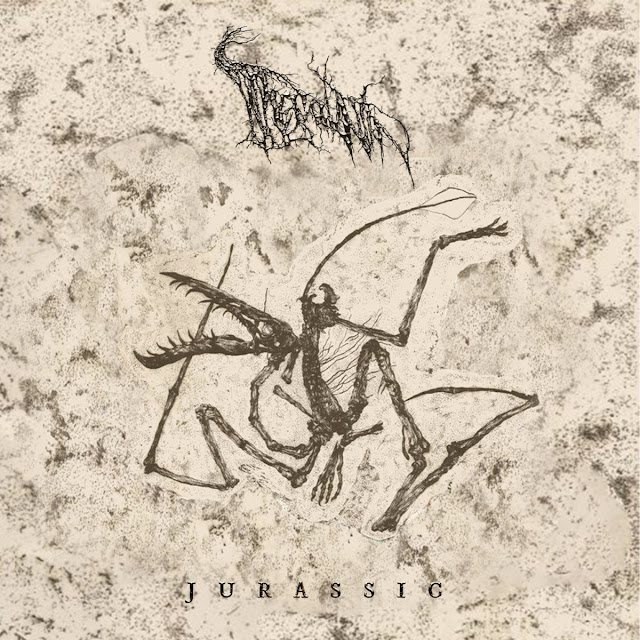 G.E.F. (vocals): We officially formed in 2016 and thus far we've released a demo and an EP, named "Thecodontia" and "Jurassic" respectively. The idea for this project actually dates back a few years before (2012-2013), back then I've already wanted to form a black metal band without guitars and with a prehistoric imagery. Then I proposed my idea to G.D. and things took a different, but more focused direction, in a natural way.


PREHISTORICAL METAL OF DEATH FROM ITALY : THECODONTION
What is the story behind your prehistoric thematic ?
G.D. (bass): I've always be…
EN SAVOIR PLUS
Autres articles