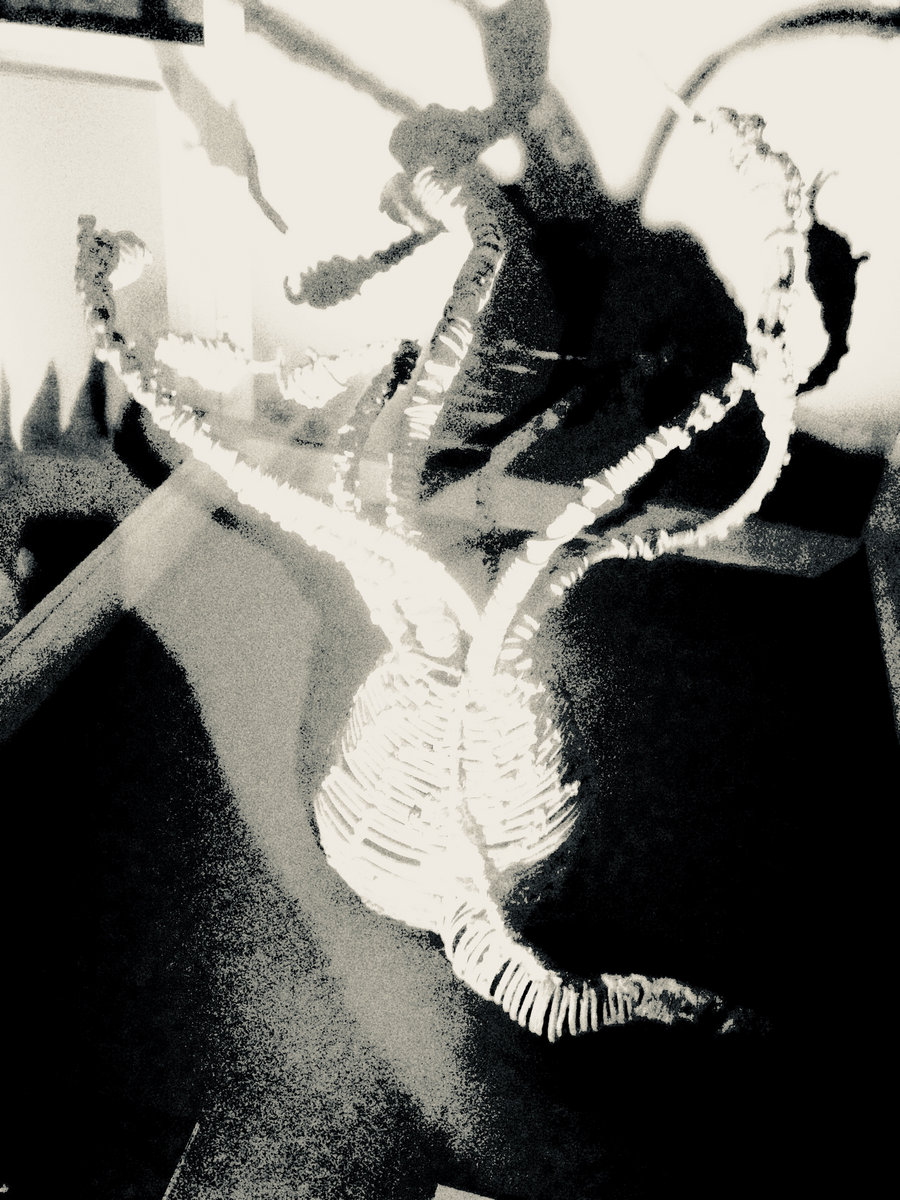 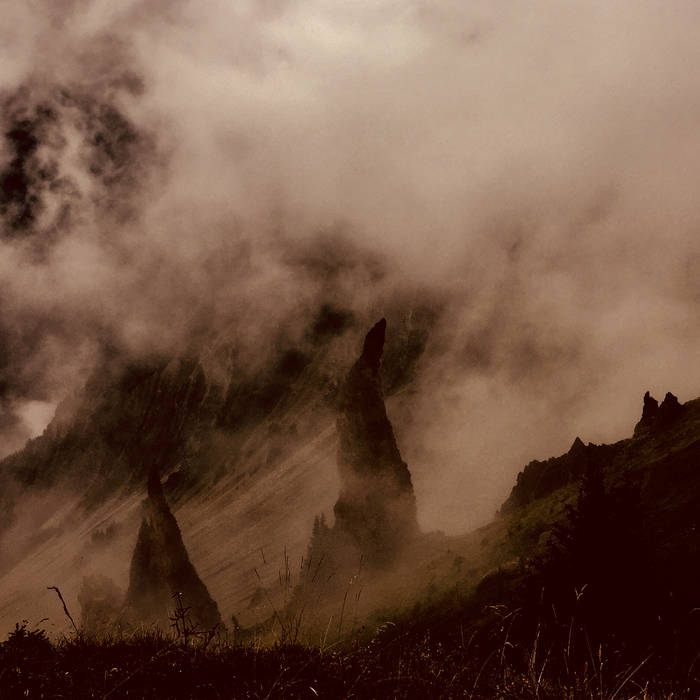 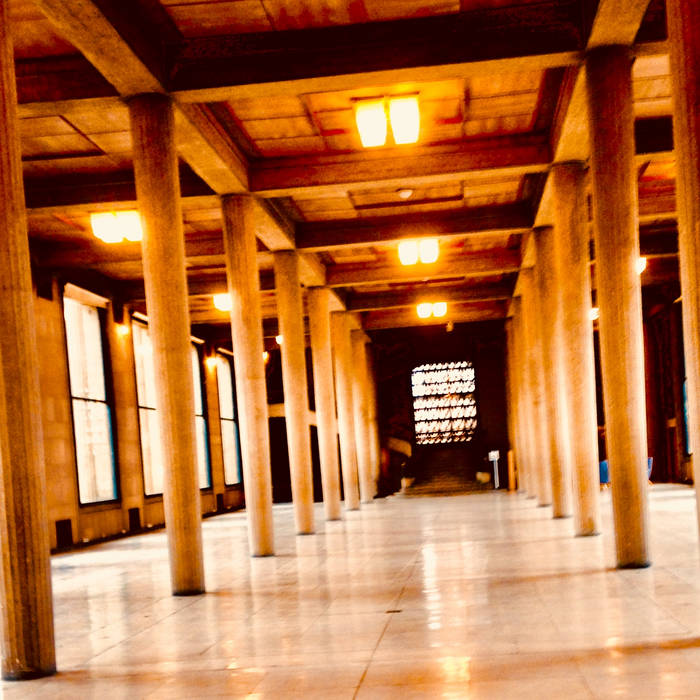 
Emperor – In the Nightside Eclipse


At The Gate – The Red in the Sky is Our


Dissection – Storm of the Light's Bane


Pestilence – Testimony of the Ancient

Hello to you, Julien! You are the only master aboard the ship "L'éclat du déclin" and you are also known for your participation in Nuit Macabre (keyboards), Maleficentia, Ave Tenebrae and Mater Tenebrarum. What do you want to express in the brightness of the decline in specificity compared to your other projects?

Hi. Well, I especially created L'Eclat du Déclin in order to have a project that really represents who I am. Without any compromise or constraint. No compromise because the fact of evolving alone allows me to make no concessions with other musicians. And no constraints as to the possible feasibility on stage or as to the format of the music proposed. As a result, I have no limits in my arrangements. I have in mind a passage with 5 guitars, 3 voices and orchestral arrangements? Well, that's fine! I'm doing it.

In Nuit Macabre I don't do much, I just add synth parts to Nyghlfar's music. In Maleficentia I was in charge of most of the arrangements, guitar harmonizations and vocals (which is already huge) but my freedom was still very limited. Molkhor and Aragoth being the instigators and the last decision-makers.

And for Ave Tenebrae, being the main composer, my limits were essentially in the line up. Forced to write things that can be done live....

You are often classified as a mixture of Metal, Prog and Black Metal. Is that all right with you? What are your musical influences?

I'm going to give you a cliché answer, but the label on my music doesn't matter to me. When I write a song I don't think I'm going to write a piece of black or whatever... I start and often let myself be carried away by the ideas that come to me. Even if Black Metal has had a huge influence on me, I am well aware that I don't do Black in the true sense of the word. So Metal, Prog and Black yes it suits me, if you want, why not? If I am asked I say that I do Extreme Metal without any further details, just to answer something.

As for my influences, they are not only multiple but they change over time. I can't deny the influence of Black Metal as I told you with bands like Emperor, Dissection or even Enslaved for example. Baroque and romantic music also taught me a lot (J.S Bach in the lead, Scarlatti, Couperin, Rameau, Marin Marais, Holst, Prokofiev, Dvorak...). We can also mention some Rock or Hard Rock bands like Pink Floyd (of course!), Led Zeppelin, Wishbone Ash... And Iron Maiden too! Anyway, that's a lot of them.

Your project mixes a lot of sounds and atmospheres, to which we could add almost Dungeon Synth sides. The Ep Mater Tenebrarum (reviewed by me here) had amazed me by this versatility while remaining Black all the same, and the quality of the melodies and arrangements. Big job, isn't it?

Yes, a big job indeed. However, this EP has a particular history. I wrote it a long time ago (around 2002) for my solo project of the time (Mater Tenebrarum precisely). I dug up the scores last year and decided to record them under the name of L'Eclat du Déclin. Now that I have my own home studio, it is much easier for me to record and it has allowed me to put an end to this chapter of my life that has never seemed closed to me. At the time I was in the middle of a musical study and the baroque influences are very noticeable. Looking back I also hear Yearning hints in this music (which I listened to a lot at the time)

Un echo dans les ruines, your first Ep, is just as amazing. What can you tell us, it was your first EP under this entity, what did you want to tell the world?

Ahahaha! I have nothing particular to say to the world. I am not a spiritual leader.... "An Echo in the Ruins" is also a special Ep. It's more like Ave Tenebrae's swan song. Indeed, of the four songs, there are three that I originally wrote for Ave Tenebrae and that we even played live. However, I have reviewed the arrangements quite a bit. I didn't want these songs to be forgotten and that's why I recorded them. It also allowed me to get to grips with the production and arrangements and see how I could evolve on my own.

Are you planning an album?

So yes. At the moment I have completely finished writing and recording an album. I'm going around the labels but none of them seem interested. I'll certainly release it in self-production. I made available on YouTube the song "La Lumière du Temple" from this album. 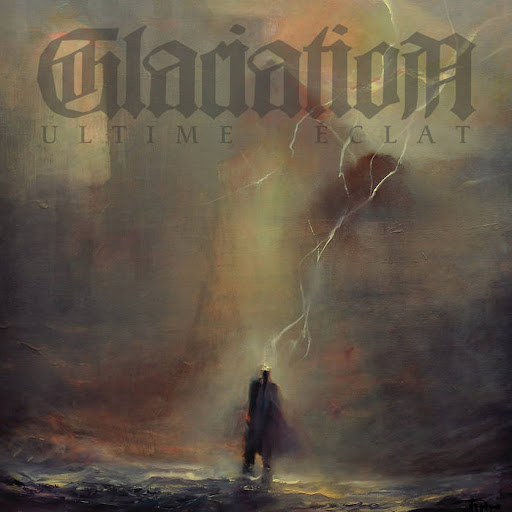