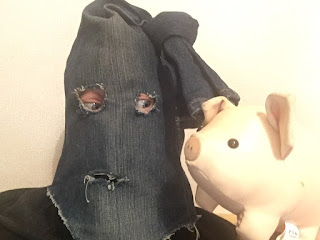 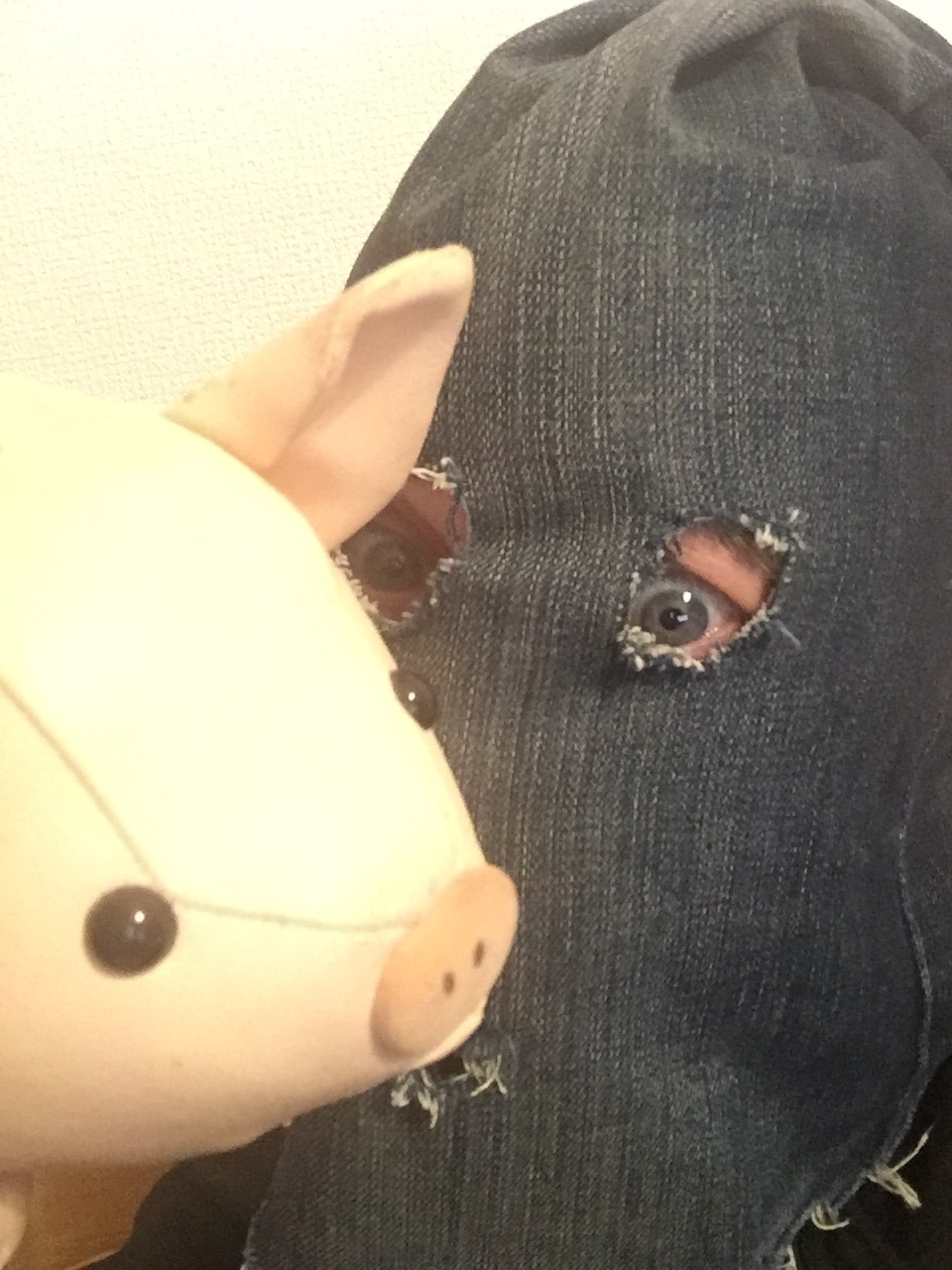 INTERVIEW WITH SAKRIFISS DE TRANSYLVANIE
"Little Sakrifiss dreamed of justice and equality. I've always been attracted to good. I was brought up to respect others, not to be selfish, to have morals. And that's what led me to black metal of course" 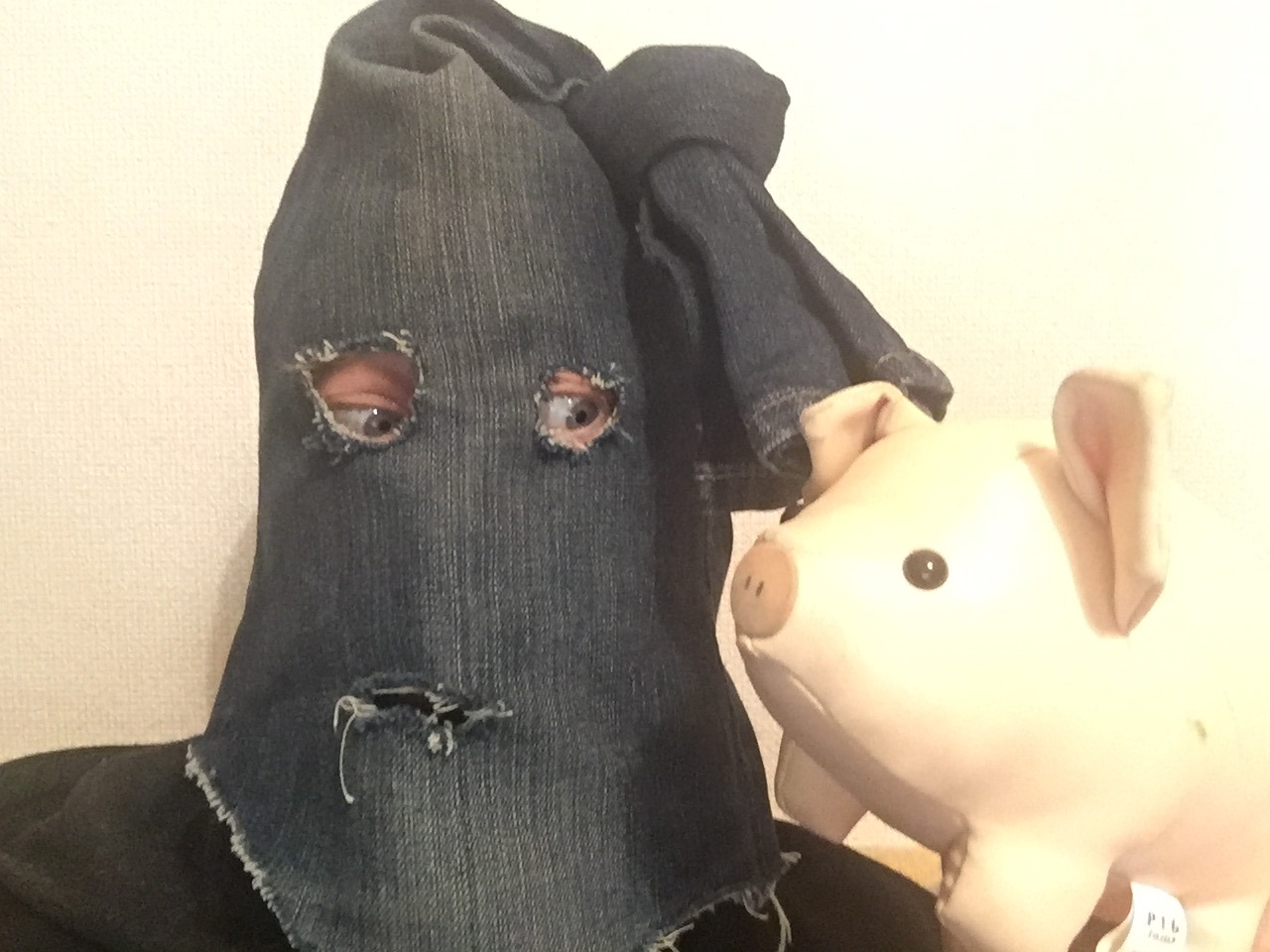 What do you think a good review is? What is a good Metal critic?

A good review... I can only tell you what my personal requirements are. What I think it's important to respect personally when I write a review:
1. First of all, I don't refuse anything in the black. Whatever the style of black I want to be able to talk about it. I'm not going to refuse so-and-so because he's NS, or because he's on a big label, or because he uses the harp...
2. I'm not giving up a column. An album I've listened to needs to be reviewed. I don't understand people who say: "I'm not going to do it, it's not good". If you only review what you liked, you'll only get good grades. And above all, it's because you feel that your taste gives you the right to talk or not talk about an album. "I liked it! His Highness myself will talk about it!". "I didn't like it, so this album won't exist, rahahahahahah."
3. Objective and subjective. And so not to review an album you didn't like is to show too much subjectivity, and to give it too much importance. We always ask the reviewer if "it's possible to be objective". Or we discuss the subjective value of a piece of writing. As if the two were not reconcilable... A chronicle must be composed of several parts: what is objective and what is subjective. The objective is the informal side, which is related to reality. "There's a keyboard", "the theme is occultism", "The singer uses a scraped song". And then the subjective is necessary so that the reader who knows you will know if he can be concerned by the album you're talking about. Careful, that doesn't mean the reader "will like it because the reviewer liked it"! But that if he knows he has affinities with you, he will be curious to go and listen. Or, on the contrary, he knows that your tastes and his are generally opposed, so he will be tempted by an album that you have belittled.
4. Guide. That's the key word for me. A columnist has the task of guiding the reader. His or her opinion will be incidental and will just help to attract, to make a comparison with your tastes, but what the reviewer should do is to present the work first and foremost so that it reaches its audience. Every album will necessarily be appreciated by someone, I try to make this album and this someone meet!
5. Note with an objective. So I try to remember what my notes correspond to out of 10 data on Thrashocore. They are not values or indices of the album's quality. They are indications of the album's interest for me. If I put a 5/10, it means that I will only listen to this album if I don't have anything else. A 0/10 means that it will be put in a drawer right away. Not because it sucks, but because it doesn't concern me. It might even have found some qualities!
6. I buy the album either before or after. It's important to me. I didn't become a columnist to get free albums, to ask for them from bands. I'm still the black fan who wants to support the bands. Whether the album is good or not, I've listened to it over and over again, it's the least I can do to have it in the collection afterwards.
How does it feel to be a YouTubeer like Maxwell?
So I'm actually not YouTubber! Maxwell is, because he lives off it. Sakrifiss will never monetize his videos, so it's hard to put us in the same category. It's like you go for a jog and I ask you what it's like to be a jock like Teddy Riner. Or it could be a little ironic or mocking for either party. As if I was asking you Pierre: "what's it like to be a metal journalist... like Philippe Manoeuvre?". A directed comparison, either to criticize Manoeuvre, or to make fun of the embarrassing belonging to the same milieu, or to insinuate that our little person is still far from the "model". There are a lot of people talking about metal on YouTube. And you don't have one without an audience. The audience is only secondary, because in fact it means that they all respond to an expectation, more or less strong. It's like black metal bands. You have the ones that attract people and the ones that don't, but if you like their music, you don't wonder how many people are listening. Lord Empuse, Read 'em All and I suit some people. And it was also my purpose to talk about lack as I live it, as others live it. So I do it for me and for those who complained about not finding what they appreciate in the black in those who talk about it on YouTube. This doesn't mean that I satisfied the whole world that was just waiting for me to come, but that part of a band found the right shoe. Here we are, we are all feet in fact, and we don't all need the same shoes?